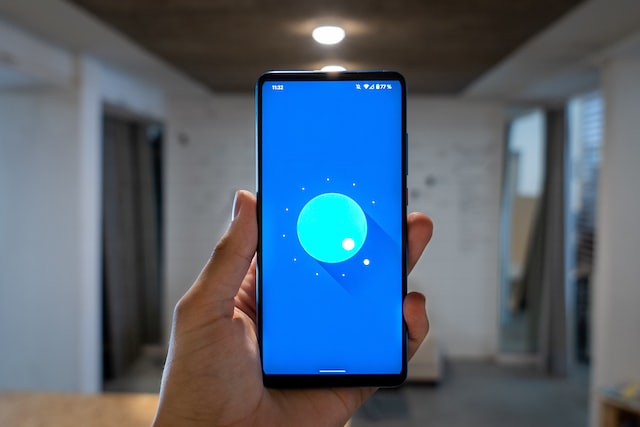 CM launcher is an Android application to modify the visuals on your smartphone. However, it’s under a lot of fire due to safety concerns and app permission issues. This article will tell you to disable the CM launcher from your smartphone safely.

If there is one thing that makes Android devices better than iOS, it’s the ability to customize the look and feel of your phone screen. Android allows you to download third-party launchers that you can use to customize your device’s home screen with different themes, widgets, and app icons.

However, these launchers require a lot of app permissions to modify your system and sometimes can invade your privacy. Today we are talking about CM launcher, an application from the popular Cheetah Mobile company. Let’s discuss in detail whether it’s safe to keep the CM launcher on your phone or if you should get rid of it. I will also give you a step-by-step guide to disable/ uninstall it.

CM launcher, or any other launcher for that matter, needs to access several applications on your smartphone such as phone app, gallery, mic, and more. Regarding safety, Cheetah Mobile has been a reputed company for more than ten years. It owns some of the most popular apps, such as Clean Master, Security Master, CM Browser, and a bunch of Android games. These apps have been downloaded billions of times collectively and are trusted by users.

So what’s the deal with CM Launcher?

As of now, the CM launcher app has been removed from the Google PlayStore. That alone is a sufficient reason to uninstall it. Google endorses only genuine apps that don’t compromise users’ privacy and data security.

However, the app is still the favorite of some users, and APK files can be easily found on the internet to install it. It requires many permissions, including administrative access to your smartphone, which may concern some people. You can change fonts, icons, navigation gestures, animations, and more.

Why Should You Delete CM Launcher?

Apart from the safety issues, there can be several other reasons you should uninstall the CM launcher. Let’s have a look at them.

Delete the CM launcher In A Few Steps

You can either disable the CM Launcher app if you plan to use it or remove it altogether. I recommend you uninstall it from your phone and choose safety over visual effects. Better and more reliable options such as Nova launcher and Microsoft launcher won’t intrude on your privacy.

If your smartphone has CM launcher pre-installed, you may not uninstall it entirely. Such apps are bundled with the system package, and companies push them to earn a profit from the app developers. However, there is a way to disable it.

Let’s see how to uninstall the CM launcher from your phone.

Give it a few seconds. CM Launcher will be removed from your smartphone.

If you are still unable to uninstall the CM launcher, you need to change the device’s administrative settings. Here is how you can do it:

Android launchers are fun apps to pay with and give your phone a new look. Most launcher apps are lightweight and don’t take up much space; however, they can significantly reduce the phone’s speed.

Also, with smartphone manufacturers constantly updating their software, the launcher is almost a thing of the past. Still, if you are into heavy customization, you must have tried a bunch of launchers, including the CM launcher, in your Android smartphone.

If CM launched came bundled with your smartphone, or you just installed and can’t uninstall it, use the methods mentioned above to altogether remove it from your phone.