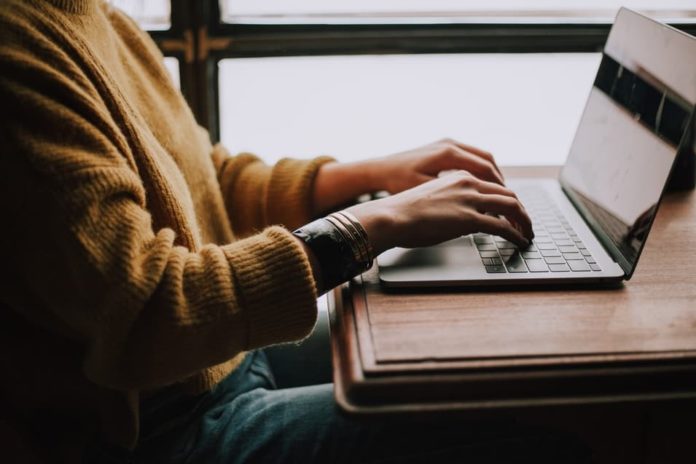 The issue occurred because the server that is hosting https://cw.na1.hgncloud.com has provided some HTTP headers to safeguard the page. This is the cause of the error. One of these requirements states that the ancestors of the frames must come from the same domain as the content that was initially shown.

It appears that you are attempting to put the iframe at a domain location that is different from the location of the content that the iframe is displaying, which is a violation of the Content Security Policy that the host has established.

How To Resolve The Issue?

To resolve the issue, you must place your frame-ancestors in the same domain as your original iFrame content. This would bypass the violation of the CSP or Content Secure Policy, therefore, resolving the error “iframe (Site name) Connection Refused”.

Cross-Site Scripting (XSS) and data injection assaults are two examples of the kinds of threats that can be neutralized and prevented with the use of an additional security measure known as Content Security Policy (CSP). These assaults can be used for a wide variety of purposes, including the theft of data, the defacement of websites, and the distribution of malware.

Browsers that don’t support it still work with servers that implement it, and vice-versa: browsers that don’t support CSP ignore it, functioning as usual, defaulting to the standard same-origin policy for web content. CSP was designed to be fully backward compatible (except for CSP version 2, which has some explicitly-mentioned inconsistencies in backward compatibility). In the event that the website in question does not include the CSP header, browsers will instead make use of the conventional same-origin policy.

Following are the risks that the error “iframe (Site name) Connection Refused” prevents since it restricts the working to abide by CSP.

Via allowing server administrators the ability to designate the domains that should be considered to be valid sources of executable scripts, CSP makes it feasible for server administrators to minimize or eliminate the vectors by which XSS might occur on their servers. Then, a browser that is compatible with CSP will only execute scripts that are loaded in source files received from those approved domains, disregarding scripts from any other domains (including inline scripts and event-handling HTML attributes).

Sites that want to ensure that scripts are never allowed to be executed have the option of choosing to worldwide restrict script execution as their level of protection of last resort.

A server can specify which protocols are allowed to be used in addition to restricting the domains from which content can be loaded. For example, (and ideally, from a security standpoint), a server can specify that all content must be loaded using HTTPS. This ensures that only secure connections are used to load content.

In order to have a comprehensive data transmission security plan, it is necessary to not only require the use of HTTPS while data is being transferred but also to mark all cookies with the secure attribute and to provide automated redirection from HTTP pages to the HTTPS versions of those pages.

Sites also have the option of utilizing the Strict-Transport-Security HTTP header in order to ensure that browsers will only connect to them via a secure connection when doing so.

Iframes are a common obstacle for WordPress users who are attempting to incorporate content from a third-party source into their own website using WordPress.

Users of many other third-party websites could receive an iframe embed code from such websites in order to incorporate specific elements on their own websites. Iframe-based embed code is the most prevalent type of code that users of social media websites, video sharing sites, and websites that provide web analytics services can access.

How Is iFrame Used?

The loading of material from another website within the context of the current page is the most common application of an iframe. Because the child site can load its own content and cookies, sites that don’t normally permit direct hotlinking of material might make an exception for this. Embedding content from Google Maps or YouTube requires the use of an iframe, which is the standard method.

This is also how the majority of trackers and advertisements on the web function. The proprietor of the website will insert the iframe into the relevant section of their website. When the browser makes a call to the advertising website, the website responds by loading an appropriate advertisement and counting the viewer. There is also the possibility that third-party online analytics software will take advantage of a concealed iframe in order to monitor the user without being seen.

Loading dynamic or ever-changing page content can also be accomplished with the help of an iframe. Consider, for instance, a straightforward online documentation resource. In the middle of the parent website’s page is an iframe, and along the left side of the screen is a list of the pages that can be accessed through the site.

When the user selects a page to see from the menu, the content of that page can be loaded within the iframe without the user having to navigate away from the page they are currently on.

It’s easy and effective to use an iframe to display dynamic content, but more and more people are moving away from using it. The use of new techniques for generating dynamic content on the web, such as dynamic HTML and AJAX, is becoming more widespread. Utilizing one of these approaches to load another static page can result in a website that is more engaging and integrated than using an iframe to do so.

Security and Security Risks With iFrame

There is neither an inherent increase nor a decrease in the level of security offered by websites that make use of iframe elements. The website maintains control over legitimate uses of iframes, which are then subjected to security isolation in web browsers. However, site administrators should take care to ensure that any website they embed in an iframe is reputable and trustworthy before doing so.

Malicious usage of an iframe is not impossible to achieve. When a hacker gains access to a website, they have the ability to inject an invisible iframe, which allows them to steal information, hijack page clicks, and install malware. Malware that infects computers and adds extensions to browsers has the ability to insert an iframe into genuine webpages. This can force reputable websites to display adverts that the user does not wish to see or cause the machine to become part of a botnet.

The use of the iFrame element on your website does not inherently put the safety of your visitors or yourself in jeopardy in any way. It was designed in part to assist content creators in adding visually interesting stuff for the benefit of the readers. When embedding an iFrame from a website that you do not fully trust, however, you have a responsibility to exercise extreme caution.

In 2008, there was an increase in the number of instances of iFrame code insertion on respectable websites such as ABC News. In this kind of cyberattack, users are redirected to a malicious website, which will subsequently attempt to steal sensitive information from the visitors’ computers or install a virus on their computers. Because of this, including iFrame into your website in any significant way is not something that is encouraged.

If you have any reason to believe that a website is not secure, you should not bother linking to it and should not embed any of its information in an iFrame element on your page.