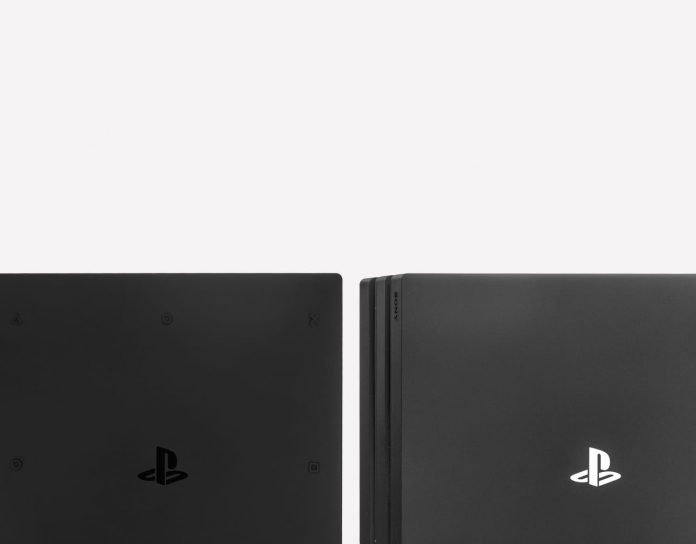 If your PS4 also turns on then off, you are not the only one. The issue is pretty common with both old PS4 and the PS4 Pro. In some cases, the PS4 turns off as soon as it turns on and in some cases, the blue light keeps pulsing but never turns white, and there is no video output on the TV. Please keep reading to figure out why it’s happening with your console and how can you fix it.

Why Your PS4 Turns on Then Off?

There can be multiple reasons behind the issue, but most of the time, it happens because of loose solder joints under the Accelerated Processing Unit (APU). It usually happens with years old consoles and less likely to happen if your console is barely used. There are some more reasons that can trigger this problem like a faulty power supply, faulty APU e.t.c.

How to Fix This Issue?

No matter what the fault is, most of the time you can fix your PS4 at home unless the APU is faulty. Below we have explained how you can quickly fix the issue and start playing. Keep in mind that the first method works for most people, but in some rare instances, the reason could be something else as mentioned in the above section, so make sure you try all the solutions.

This is the first thing you should do, even though solution 2 works for most people. It will take you only a few minutes to try this method, and it may fix your PS4.

Note: Resetting your PS4 will remove all the data, including the games installed. Make sure you back up your PS4 Saves before you reset the console. If you don’t want to wipe your data, follow the same steps, and instead of selecting “Initialize PS4,” select “Restart PS4.”


Solution 2.) Add washers to apply pressure on the solder joints.

With time the Soldier joints under the APU start to loosen. You can install two washers on each hole of the heat sink plate to apply pressure on the joints, so the PS4 does not turn off again.

Step 1.)  Unplug all the cables connected to PS4.

Grip the PS4 with your hands and hook your fingers in the gap of the top cover and slide it. If you are removing it for the first time, it’ll take some force.

Once you remove all three screws, you should be able to easily remove the top plastic cover with your hands.

Use a PH1 screwdriver to remove both screws of the plate that holds the heat sink.

Install two washers on each side and reinstall the plate. Make sure you don’t leave the screws too loose.

Reinstall the bigger top cover, and two Torx T8 screws then reinstall the hard drive cover and the back screw. After that, you can test the PS4, and hopefully, it will not turn off again.

Note: If you can’t install the washers, you can hook your fingers in the gap between the PS4’s body then lift the unit, and it will make a creaking noise. This is a temporary method, and you might have to repeat this occasionally, but it works.

This works rarely, but still, there are some people who changed the cable, and the PS4 stopped turning off right after turning it on.

Turn off the TV before you turn on the PS4

Sometimes an HDMI output glitch can also cause this issue; you can try turning off the TV before turning on your PS4 and check if it turns on.

Remove and Re-insert the Hard Drive

If the hard drive is loose, the PS4 will show the blue light and might beep once. Removing the hard-drive and re-inserting can fix the issue. When the PS4 is fully off, you can remove the top cover of the console, and there is only one screw that holds the drive in place, remove it, take out the hard drive and reinstall it properly.

What to Do If Nothing Works?

If you tried all the solutions mentioned above and none of them worked for you. It’s most likely to be a major fault related to the power supply or Accelerated Processing Unit (APU).

Most people who fail to fix this issue with the methods we have included usually end up replacing the Power Supply Unit (PSU). PS4’s power supply costs 60 USD on Amazon (at the time of writing), so it is slightly more expensive than people want it to be, considering the console’s price. But PSU is one of the main components, and we think the price is fair. Getting it replaced by an expert will increase the overall price you have to pay, that’s why we recommend you do it yourself. If you have a basic understanding of how to open machines with a screwdriver, you can easily replace the PSU, just make sure you purchase the one that’s compatible with your PS4 model.

Watch the video attached below to figure out how it’s done.

How to fix PS4 Controller Drift?

[Solved] PS4 Turns on by Itself