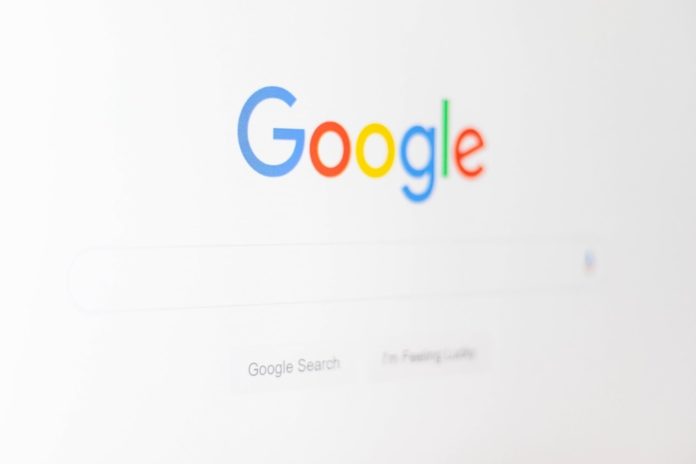 It’s not uncommon for people to conduct picture searches on Google because it has the ability to vastly boost their research capabilities. Searching for information about a photo using Google Lens is one of the tech giant’s most important services since it greatly enhances the user experience.

With all of that out of the way, it is crucial to note that the current update to Google Lens (also referred to as Google Images search) might well take its capabilities to a whole new level. Since its initial implementation, the neural network has been able to provide a wealth of information about an image that users would not have otherwise had access to. However, the most recent enhancement now allows users access to a wide variety of translation options for the text contained within the image.

This is a tremendous step forward, and one that could have a significant impact on bridging cultural and linguistic divides. With Google Lens, you’ll now see three search possibilities beneath the image that’s given to you in a side-by-side format on the left. Search, Text, and Translate are the three options available.

The links on the right-hand side of this page can be utilized for research and other reasons. As a result, people can better grasp what others are saying because of these kinds of updates, which are great for maintaining exclusivity.

For those who find the translations a little off, bear in mind that this is an artificial intelligence (AI) that will continue to improve over time. Perhaps in the next several years, it will become so advanced that its translations will begin to improve significantly. We’ll have to wait and see what else Google has in store for us.

How To Google Translate Images On PC?

So long it had been a common myth that Google can not translate images on PC. However, as mentioned above you can translate Images on PC using Google.Below is a step-by-step guide on how to do so:

⦁ On selecting the option, you will have access to three more options: ‘Search’, ‘Text’, ‘Translate’. Tap on ‘Translate’. 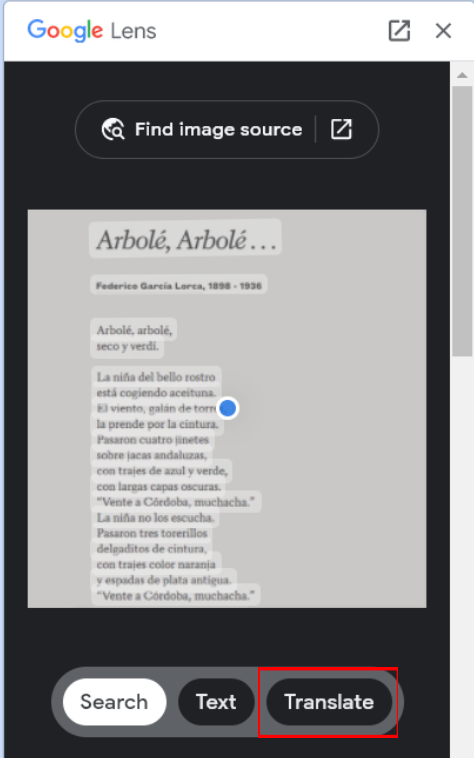 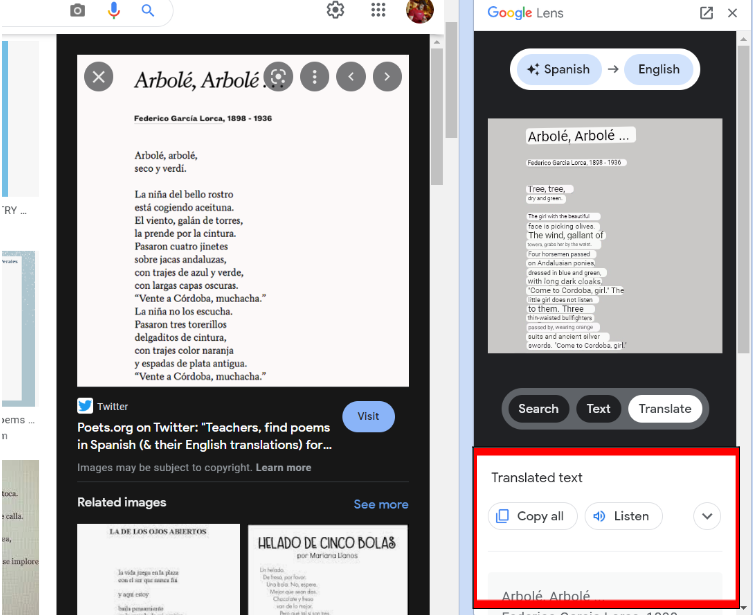 How To Translate a New Picture With Google Translate On Phone?

How To Translate an Existing Picture With Google Translate?

If your image is already saved in the gallery on your phone, upload it to Google Translate for translation.